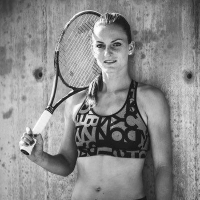 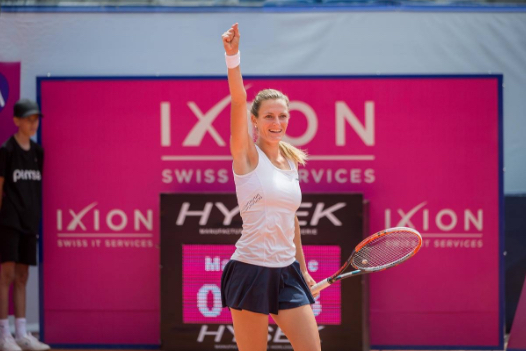 When I was 5 years old I started playing tennis. My first tennis skills I gained in the “Dudu’s tennis school” in Lyss with my dahmaligen coach Cornelia Weber (1x per week).

The first change was imminent, he was training at the Lyss tennis school. I also stayed in training with Andi Strasser twice a week.

I changed tennis school and from then on trained with Marc Hofstetter 2-3 times a week in Biel. Now I started my first national tournaments.

Now the training has increased and I switched to the coaches Jürgen Strehlau and Bartolomé Szklarecki in Biel and trained 4-5 times a week.

At the age of 14 I was accepted into the national team of Swiss Tennis and trained daily in the field of tennis at the National Performance Center in Biel with coaches Sven Swinnen and Milos Sarbajic and fitness coach Beni Linder.

After an intensive year, the desire for my “old” coaching team grew and so in June 2008 I switched back to Jürgen Strehlau’s tennis school.

I have been a professional tennis player since February 1st, 2009. In June I got my first WTA ranking.

In January 2010 I trained in the tennis academy of former tennis professional Michel Kratochvil. After another move back to the National Competence Center and the Swisstennisschool of Barolomé Szlarecki, I only trained with Bartolomé from December onwards. I was newly accepted into the national A team.

The signing of my first coach David Savic (SRB) was imminent and I worked with him continuously for 2 years in Serbia.

Return to Switzerland. New signing of trainer Ismar Goric on a part-time basis together with Andi Strasser's tennis school.

Test phase with the new coach Arnaud Dégucis, which ended after 7 weeks due to different views. Since mid-July I have been training at the National Performance Center in Biel. There I was trained by different tennis coaches and in the conditioning area I worked with the coaches Beni Linder and Marc Frei.

In November 2015 I hired the two new coaches Cyril Cornu and Predrag Nedeljkovic, who look after me on a part-time basis. The training base will continue to be the Swiss Tennis National Competence Center in Biel.

From mid-May 2016, I went back to the Bosnian coach Ismar Gorcic, who also accompanied me to the tournaments.

From July 2017 I will train at Jean-Claude Scherrer's Tennis Academy in Wangen in the canton of Schwyz.

In the middle of the year I left the JC Scherrer Academy and am now training with Jessy Kalambay. www.kalambaytraining.ch

Since beginning of the year I work also with Frank Messerer together. 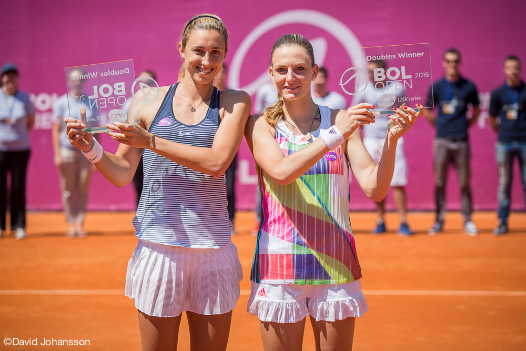 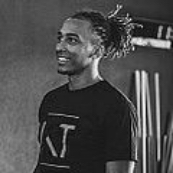 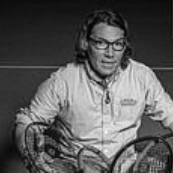 Confidant of various top WTA/ATP professionals, many years of collaboration with Roger Federer 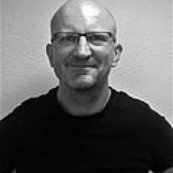 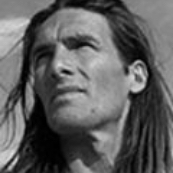 Many thanks to my sponsors for their valuable support.

Also a big thank you for the contributions from other groups and individuals. These sponsorship and funding contributions are a welcome financial relief. The trust placed in me encourages me to continue my professional career with all my energy and passion. 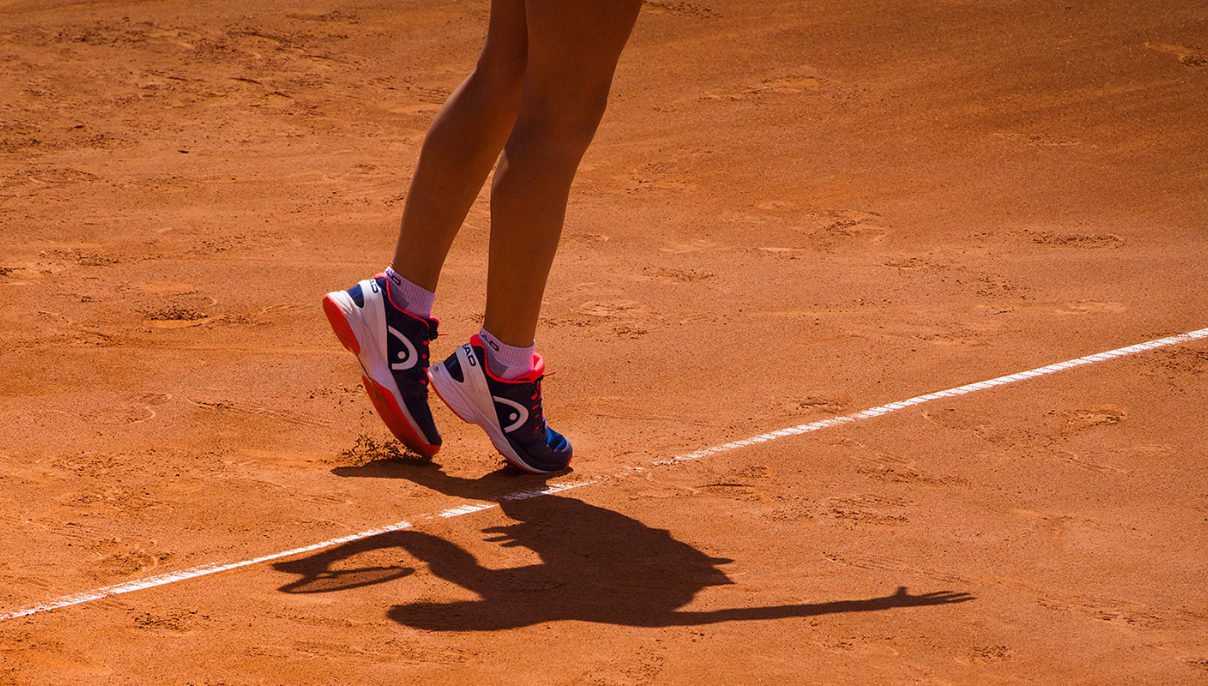 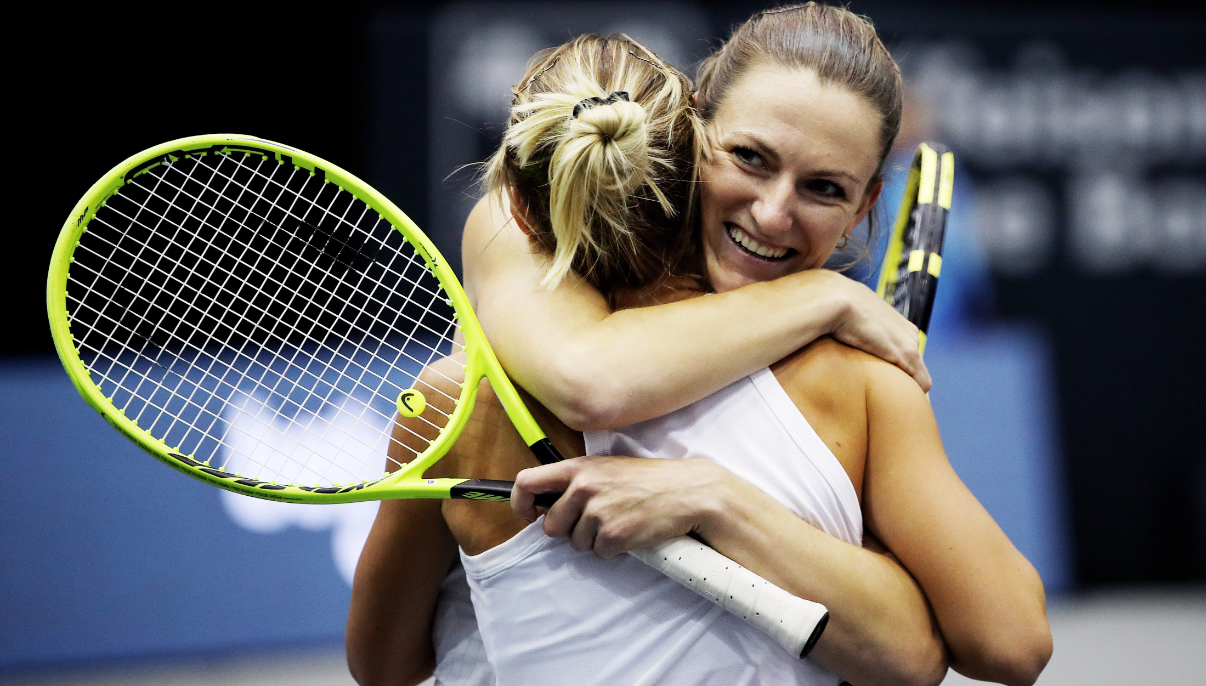 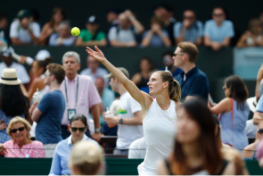 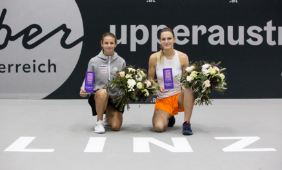 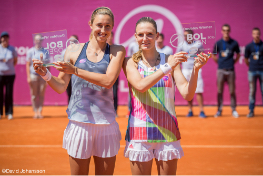